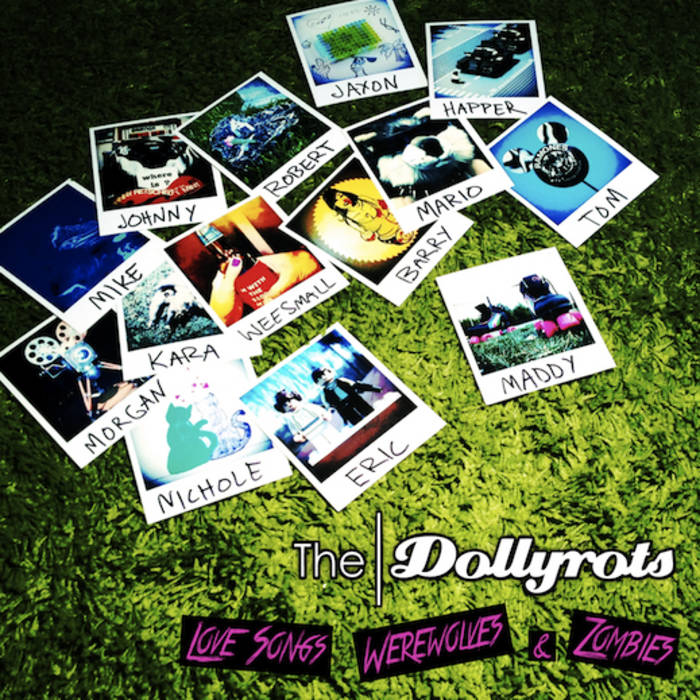 Katy Gosling Fine I will... It's really catchy seriously catchy even.It is acoustic which is great because I like that, but its not like most acoustic albums you sorta get lost in all it energy. so yeah Favorite track: Rather Be A Zombie.

A special Dollyrots acoustic album, written using the stories of our fans. Recorded in 2013 just prior to the new album "Barefoot And Pregnant" and initially released exclusively to PledgeMusic supporters. Now available publicly direct from the band.

Ashia Karana guests plus jams from across the globe from IAMDDB to Mndsgn and more.